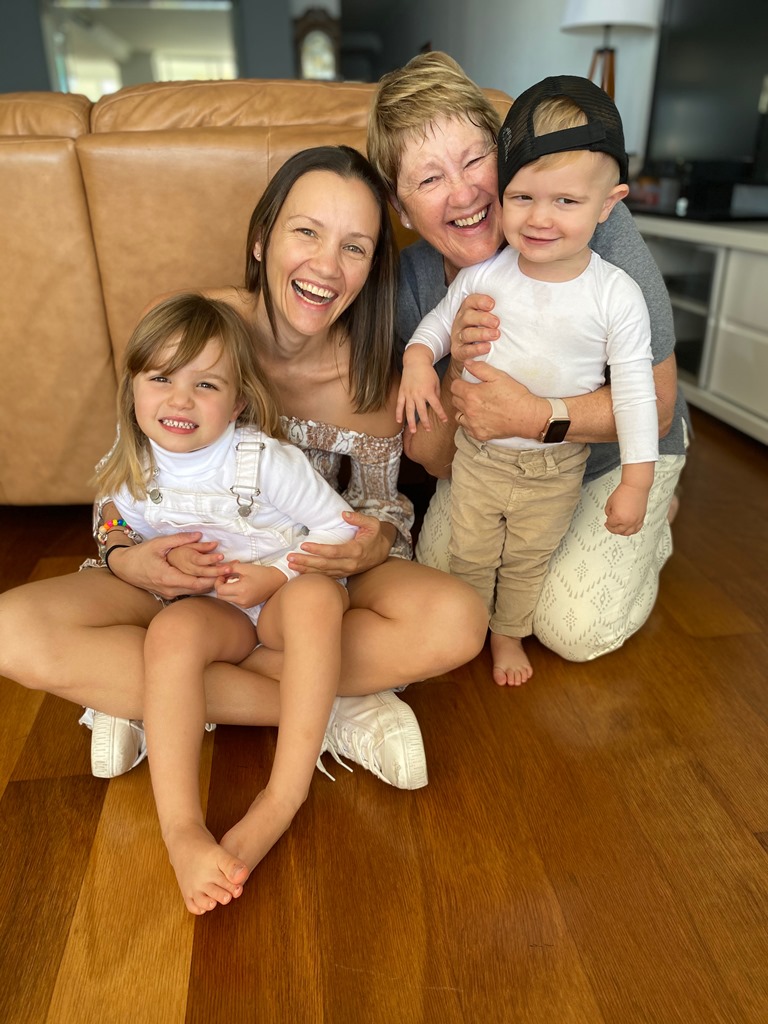 I recently heard a new term - “The Sandwich Generation”.

My first thoughts were “Is this a new TV series?” “Is it a weird take on the whole avo toast millennial thing?”

No and no, apparently.

It’s a phenomenon, it’s been around for ages and I could very well be a member of this gang.

And as someone whose whole job is about helping households get organised with Eggy, it turns out that I should really be familiar with how the global population (in particular, working mums!) are dealing with this specific problem.

Who is the sandwich generation?

The sandwich generation describes a very real, very stressed group of people. A member of the SandGen (I just made that term up) is usually in the Gen-X bracket, born between 1965 and 1980. They’re middle-aged adults (if that’s what 35-54 years of age is) who juggle caring for their ageing parents as well as their still-dependent kids. They’re sandwiched between looking after their children and their parents. Hence the moniker.

Multi-generational households, those that have two or more generations of related adults living under the one roof, are on the rise. Research says that in Australia, around 20% of people live in these extended family households. And in fact, if you’re caring for three other generations - your parents, children and grandchildren - you’re a “club sandwich.” How fancy.

But it’s not fancy. Far from it. While there’s obvious advantages to having more relatives very closeby (hello free babysitters!) the SandGen are struggling. Mothers (and it is mostly mothers who carry this load) are highly-stressed as they provide unpaid care to their growing children and their elderly parents, all while trying to manage the regular crazy of a household. Not only can it affect their financial position, but it can impact their career development, personal relationships and any chance they had of fitting in some self care. As if mothers needed something else to push them to the brink of burnout.

How can they get a little win?

While the best solutions to help the sandwich generation would be systemic reforms to aged care, childcare, financial support, and cost of living, we ain’t got time to sit around waiting for that to happen. Make some noise, rattle some cages and lobby for these improvements definitely, but in the meantime, here’s some little things that the SandGen could do to clear up the chaos.

It’s not much, but if you’re finding yourself sandwiched, I hope this advice helps you score at least a little win.