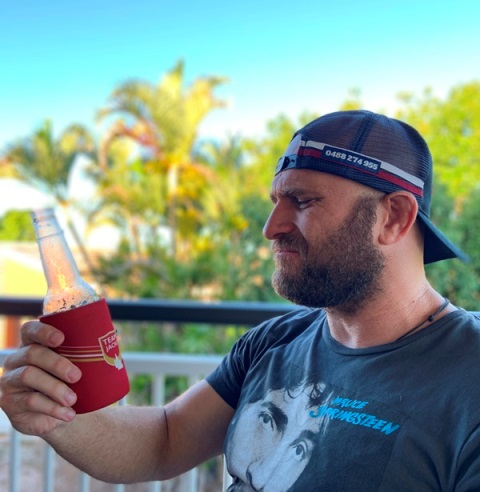 I love beer. I drank a lot. Not every day. But it wasn't a healthy relationship. As a kid from the country who watched his old man quench his hardworking thirst with a cold XXXX; As a footy fan turned player who spent the best part of two decades in rugby league locker rooms; As an Aussie bloke living in this sunburnt country where alcohol is an intrinsic part of our culture; Beer was a given. And for the last 23 years or so, I'd given it a bloody good nudge. So in January 2020, I thought I'd have a crack at a booze break. A year-long booze break. 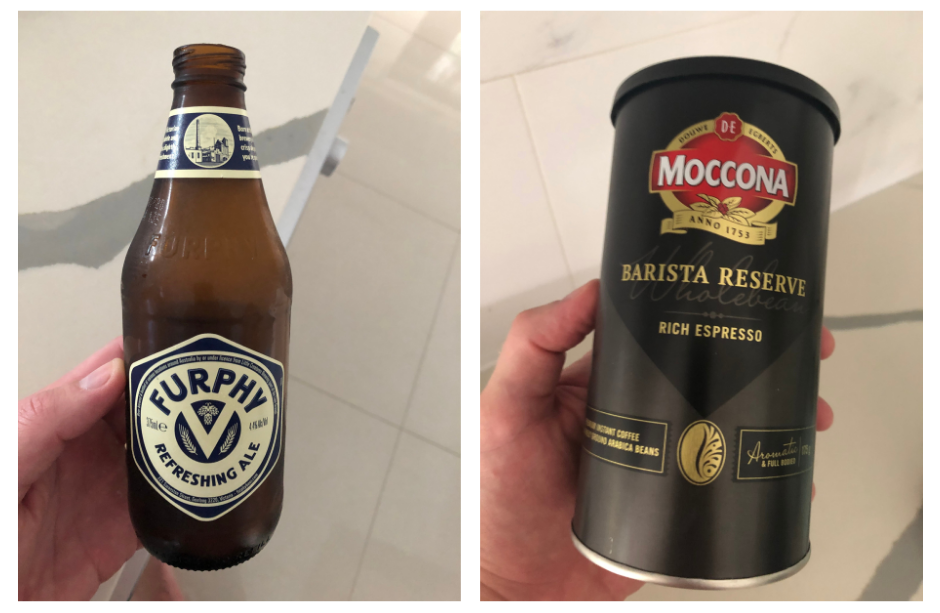 Slight change in my regular drink of choice

I'm not gonna lie. I thought about beer. A lot. After we first released Eggy into the App Store. After hearing about a loved one's cancer diagnosis. After a key member left Team Eggy. After hosting a kids' footy carnival in my hometown. After being in lockdown for weeks on end. After closing a funding round. After the shit days and after the "winning" ones. After mowing the lawn on a scorching summer's arvo. But I didn't crack. 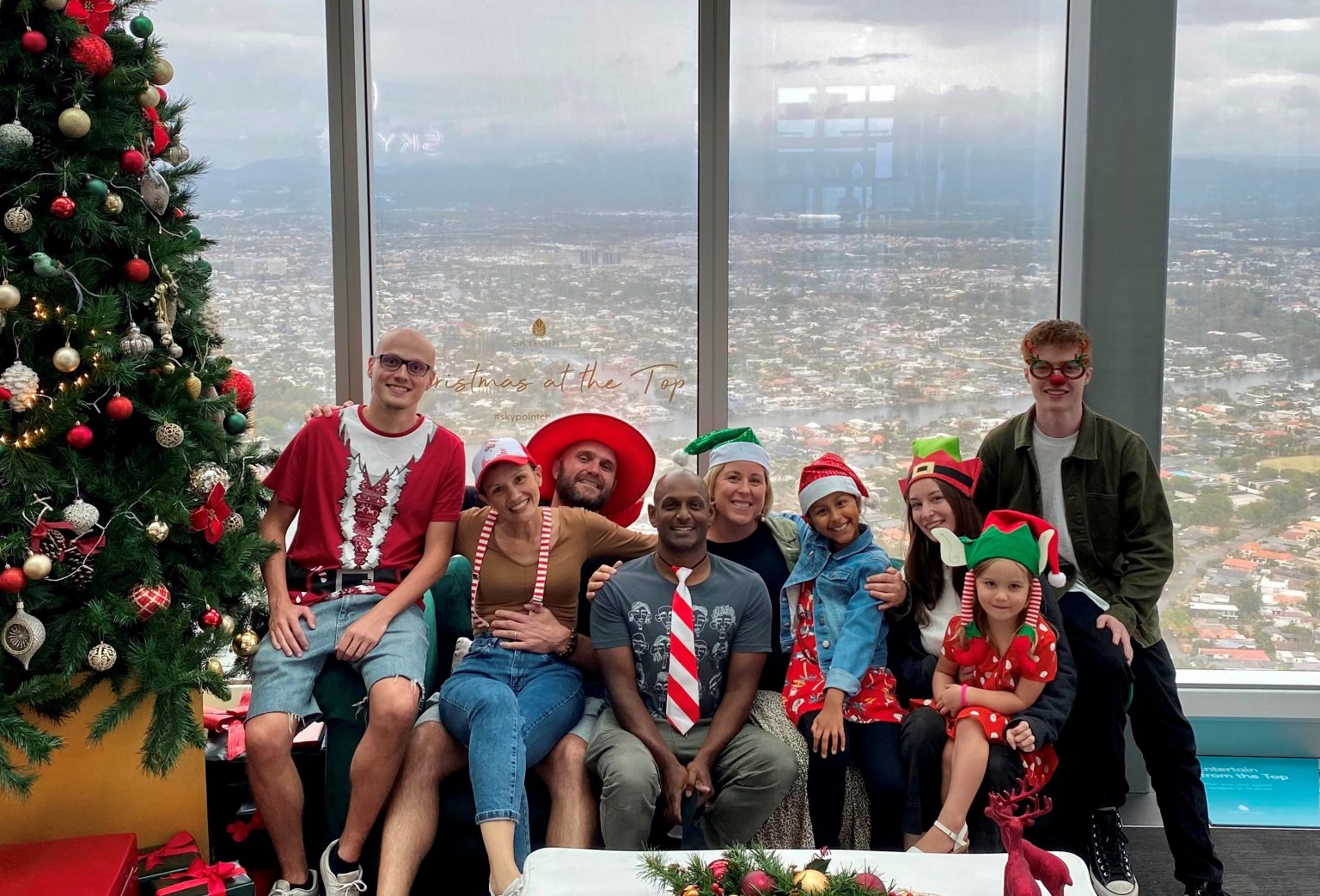 The first Christmas party I've been to and not been on the beers.

Bloody awesome. Brain power was on maximum thrust (which sure helped deal with the regular shitstorms that come with startups). I avoided getting sick (a small miracle with two kids at daycare). And I felt like I could be a better person, a better team member, a more present dad. It actually felt pretty powerful.

Well I didn't die. I discovered that it's actually possible to go to parties and enjoy conversations without having a beer. Doing life when there's no dirty hangovers in the way is way easier. I also learnt that lots of other people want to have a break from the booze. Or that they at least like to engage in D&Ms about how they wish they could but struggle to do it. (Go on, you know you can do it.) Also, having your wife/partner in crime/Co-Founder &amp; Co-CEO having the same booze break, is a pretty solid support system. 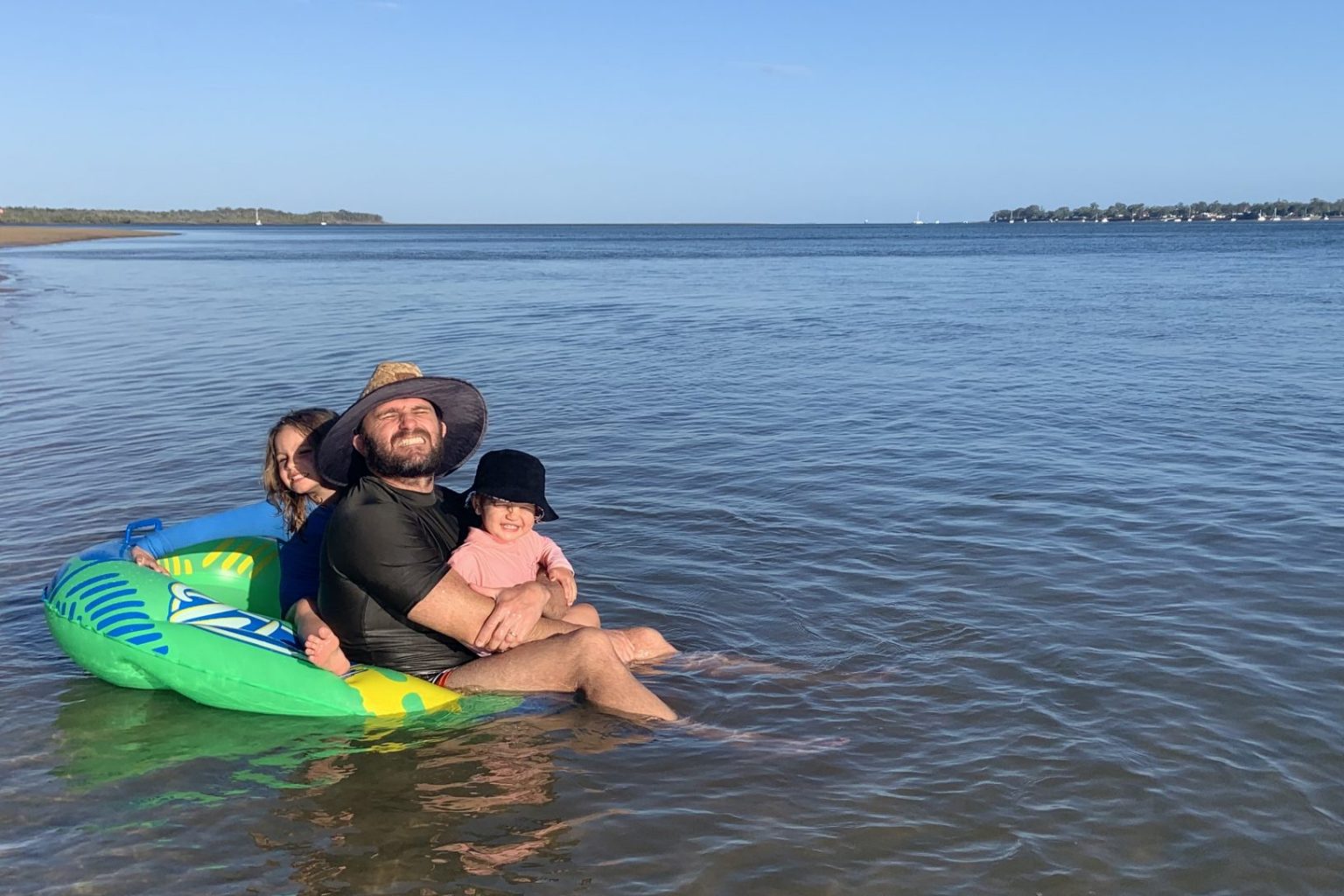 Plenty of time for making memories when there's no dirty hangovers.

Has it changed anything?

Don't get me wrong, I still love beer. But my relationship with alcohol has shifted. I don't inhale a stubbie like it's the last one on the planet. I don't neck a schooner while already thinking about necking the next one. I actually like just having a couple of beers now and enjoying the gentle buzz rather than the roaring rock concert (and the mental mindf**k that follows). Maybe now I'm more AC/DC in the 2020's than AC/DC in their 20's? 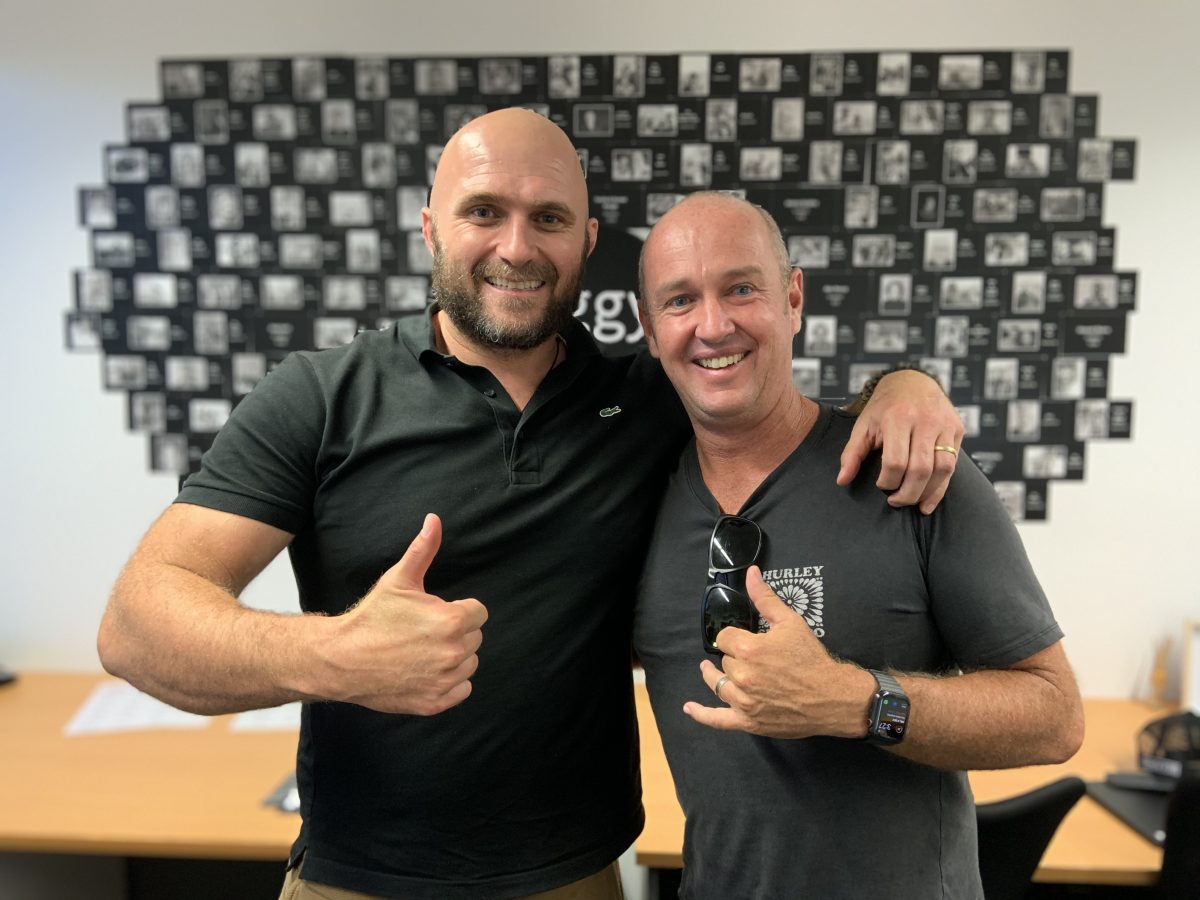 What'd it do for Eggy?

Bucketloads (I think). Just like everyone else, we had our share of doozies to wrestle with last year. And it's not as if we're on easy street now. The punches are going to keep coming and there's a tonne of work to do. But with our team, our product and our investors all in a bloody great place right now, 2021 is set to be Eggy's most productive year yet. And I can't help but think that having a year off the booze might've had something to do with that. - Kirk Reynoldson, Founder and Co-CEO, Eggy